WARNING !!! Please read the story first. It contains a video of questionable quality. The video was found in a box in an old, damp crawl space. I had it digitized to see if there was anything there, and there was. The audio is pretty good considering. The video is pretty ratty and in some places hard to watch…at least for me. But here is how it all happened.

In a time long ago and far away Brewer and Shipley were folk singers. We had both played the clubs as folk singles and later became a folk duo. We played acoustic guitars and the song in this video is one we had each both done before we had even met. It is Blind Lemon Jefferson’s “See That My Grave Is Kept Clean.” There is a folk legend that Maria Muldar’s husband Jeff, also a folk singer, had taken a broom to Memphis to do just that. Clean off Blind Lemon’s grave. A true story? I have no idea but it’s a good one.

The video was done in the period between our “Weeds” and “Tarkio” albums. By that time Michael and I were rockin’. “Weeds” had been an underground success and we had developed a following in the folk clubs and on campuses around the country. We were still doing what we had been doing when we started off as a folk duo at the “Troubadour’ on open mic nights. But we were now opening for some of the heavy rock bands coming out of San Francisco and pulling it off. In concert and especially at large festivals. Just two guys with guitars opening for bands that could split your eardrums.

I remember playing with “Quicksilver Messenger Service” somewhere. At the soundcheck, we heard Quicksilver finishing up and were blown away. They were really, really loud. We said to the sound guy, “do you hear how loud their band is.” We pointed to our Guild acoustic guitars and said “This is our band. We want it to be as loud as their band.” The guy got it and from that point on we could play anywhere with anybody. Prior to that sound guys looked at acoustic guitars as things that went tinkle tinkle tinkle. We were hard strummin’ rhythm guitar players and wanted no part of tinkle. “Crank ‘em up we would tell the sound guys.”

When I was a kid I had a movie camera and was always taking movies of fishing trips and such. I loved the visual arts. When the first portable video cameras and recorders came to the US I had made enough playing music that I bought one. It was a beast but I would take it on the road and that is where this video came from. It was so early in television that the tapes were reel to reel and the recorder, which weighed a ton, was connected to the camera with a long cable. At a concert at a college in Pittsburg Kansas, our road manager took video of the performance and I stashed the tape in a box. There was no Youtube. There wasn’t any internet. Just reel to reel videotape. And there it sat. For decades.

Recently I found the long-forgotten box with the tape and had it turned into a file. My first reaction was amazement. I didn’t think they could get anything from it. My second reaction was “WOW” we really were hot. And where in the hell did all that energy go? Trying to do that now with that intensity would put me in a grave that I hope would be kept clean. But it was a bit of a sad reminder. Shortly after this concert, our “Tarkio” album was released, and “One Toke Over The Line” became a hit. At that point, the record company along with our management group decided “One Toke” needed to sound exactly like the record. After a lot of resistance from Michael and me, we succumbed to the “industry standard” and took on a band. Which meant our band was no longer our two acoustic guitars. It was bass, drums, piano, etc and while they were great players we instantly became just two more vocalists fronting a 70s rock band. And there went what we had come to believe had made us special and signed to a record company in the first place. Who knows? The past is funny like that.

As my musical career continued my interest in television popped up its hungry head and I started messing with video again. And I soon became a television producer along with a traveling musician. Eventually, my career in video seemed to equal or overtake the musical part of my life and while the latter still exists, it is video that takes up the majority of my creative existence these days. Both are storytelling mediums and I feel blessed to be able to work in both. And I am working on another music video song story which I hope to post in a week or two.

So here are some of the early parts of both endeavors. There is just “one kind favor I ask of you. Won’t you see that my grave is kept clean.” 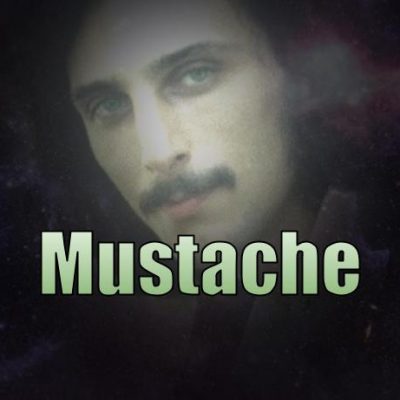 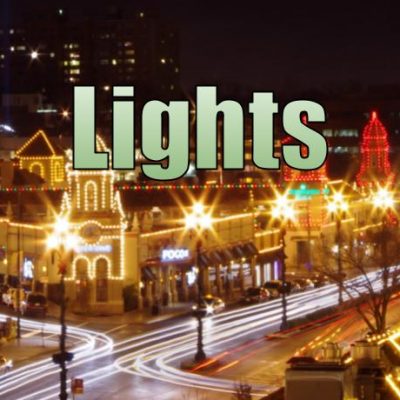