When last we met, Leon Russell was playing the pipe organ. But I need to step back a bit to get it all in. As we became Brewer and Shipley and started recording, Michael and I had made a move. We had a few bucks and had tired of our seedy neighborhood in West Hollywood. So we bid adieu to the strippers, hookers, and other nefarious inhabitants of the neighborhood and took up residence in Mount Washington. I found a house on Museum Drive, and it was like heaven.

At the foot of my street was the Southwest Indian Museum, and at the top of the hill was the Self Realization Fellowship Center. The museum was full of books, artifacts, and pictures that ranged in age from prehistoric to the present, documenting Native history and culture in the Americas. I would spend hours there. I was especially interested in the Pueblo cultures that had taken such good care of me as I made my way across the country.

The Self Realization Fellowship Center saw a lot of me as well. I was full of existential anxiety. I guess it was a matter of where do I go from here? The Center was founded by the Paramhansa Yogananda, one of the first swamis to visit the US. It was a place full of gardens where I could go and just be. Meditation? Possibly. What was so very cool were the monks. If I was sitting on a bench trying to understand my life and what was happening to it, a monk would often come and just sit with me. At other times we would talk. He wasn’t involved in show business and knew nothing about my life, but somehow he seemed to know me, at least enough to settle me down. I think those monks might have kept me continuing to make music instead of going back to Ohio.

Brewer and Shipley were starting to get more engagements outside of LA. There were the clubs we had played as singles who were more than happy to hire us as a duo. The first was the Vanguard in Kansas City. We would fly out from LA to do two weeks, usually over Christmas. On one of those trips, we were on the bill with a young comedian, Steve Martin. This was back in the day when he was doing fun balloon animals and his arrow through the head routine. One snowy night we were rear-ended by a drunk driver. Our guitars and Steve’s banjo were stuck in the trunk and for a while there was fear in the air.

Years later, as I was editing some video I had shot in Bolivia, I got a call on the studio phone. “Tom here,” I said. “Tom, it’s Steve.” It was as though no time had passed since we had last seen each other. There was some reminiscing about the old days playing the Vanguard, and Steve wanted to know about our “Down In LA” album. And if I could get him a copy. I was able to burn a CD for him and thought how cool he was that he didn’t have his people get a hold of my people. Actually, I didn’t have “people” at that time. Steve is a cool guy.

Several engagements involved driving. On those, I would take my camping gear and stay on the Pueblo reservations in Arizona and New Mexico and Shonto Mission on the Navajo reservation. I was surprised and pleased at how inviting the people were. On the Hopi reservation, I was allowed to visit their mesa-top pueblos and to witness their sacred dances. Watching the Kachinas dance with their masks and costumes was overwhelming. And when I arrived back at Mt. Washington I would immediately head to the Southwest Indian Museum to fully understand what I had just been a part of. I have a more complete story about these times called ”From Hopi To Hollywood“.

The album was almost finished. We had already decided to leave LA the second it was done. My lease was up and we still had a record to mix. What to do? Camp in Michael’s backyard until it was finished, of course. Here I am, working with Leon Russell and a host of other famous musicians, mixing a record at A&M’s studio while camping in a tent and cooking on a Coleman gas stove with no home of my own. I guess I wasn’t living the rockstar life of glitz and glamor but, after all, I was still living in LA.

When the last mix was finished, I took off. “Why would you want to leave, especially if you are in show business?” was the question everyone was asking. I guess no one really understood that making a living in the arts and being a star are two entirely different things. Neither Michael nor I were LA kind of guys. We weren’t seeking the kind of stardom we saw out there. And we were separated from the rest of the country by a very large desert.

We also discovered a show business fact that, years later, saved us. It seems when you leave LA, Hollywood thinks you have quit the business. So our songwriters’ checks stopped coming, and we no longer had a publishing company. Once we settled down we started our own publishing company, Talking Beaver Music, which eventually had the publishing on “One Toke Over The Line.” Not a bad deal for a couple of guys who had left Hollywood and quit the music business.

To all our LA friends please know that we love you and miss you. Your city just wasn’t the place for us. Next week we’ll go on the road as Brewer and Shipley make their way to Kansas City and a whole new musical life. We’ll call it Tarkio Road Part 1.

I’ve told this story before. But this summer is another summer of gold so I’m...

The plane settled down on the island’s runway. The Ketchikan airport is on an island... 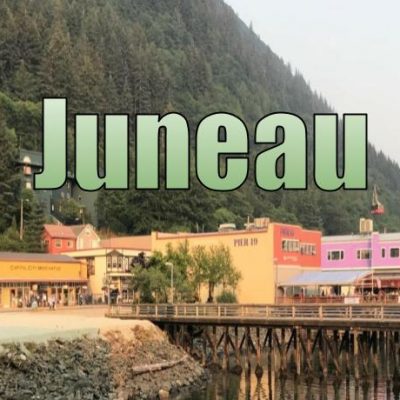 People were everywhere, bumping into us, whacking our heads with an oversized souvenir they had... 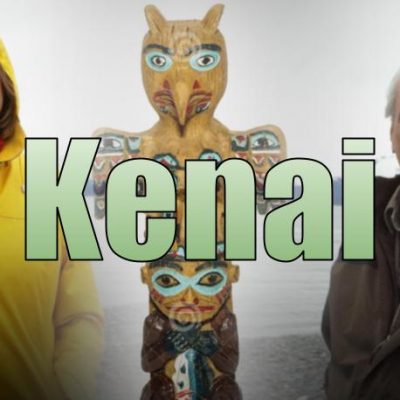 We were headed up through the clouds and I hoped it was just another overcast... 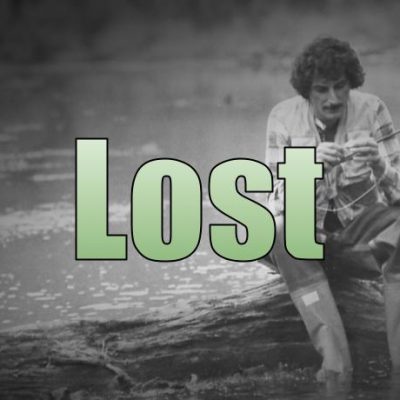 There was a time when I didn’t know what the hell I was going to... 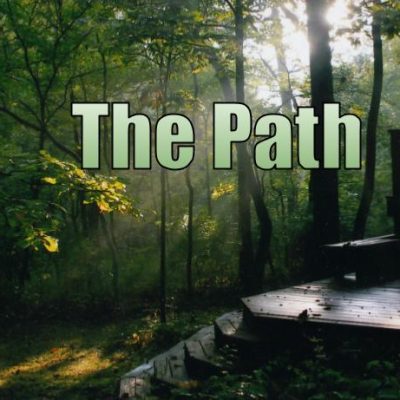 When Jan and I decided to build a house we had no idea of the... 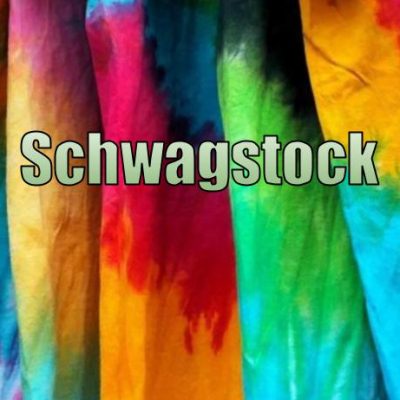 Maybe the age of Aquarius is still coming. This past week  I had the privilege...